ABOUT THE ISLE OF EIGHT FLAGS SHRIMP FESTIVAL

“The next island, the fairest of this province, I call Amelia,” wrote James Oglethorpe to the Duke of Newcastle, in a letter dated April 17, 1736.

Today, Amelia Island, with its 13 miles of unsullied beaches and 40-foot dunes, lush golf courses and old Victorian homes, retains much of its charm. “Amelia Island has not forgotten its past,” said Marlene Schang, associate director/curator of the museum. “We live with our history and celebrate it.”

The museum introduces visitors to the history of the “Isle of Eight Flags” through narration and live interpretation, personalized by museum artifacts.

As the only territory in the U.S. under the dominion of eight flags during the past five centuries, it absorbed much from each culture. Before the first flag flew above the island, the Timucua inhabited the area they called Napoyca. From around 2500 B.C. to 1562 A.D., they lived with an abundance of vegetation and shellfish. They had no written language, but are believed to have lived long, healthy lives, due in part to their diet but primarily because of the absence of European diseases.

Their way of life continued for centuries, until the arrival of a company of Frenchmen, led by Jean Ribault, on May 3, 1562. Ribault had sailed for the New World in search of a site for a Huguenot colony. When he came upon the island, he claimed it for France and named it the Isle de Mai, for the month in which he discovered it. The French lived in relative harmony with the Timucua until they were bloodily defeated by the Spanish troops of Pedro Menendez de Aviles in 1565. 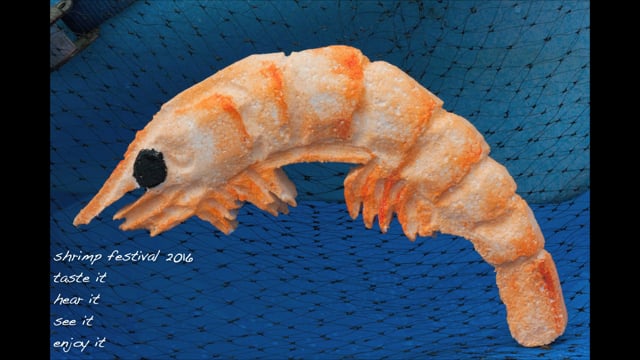 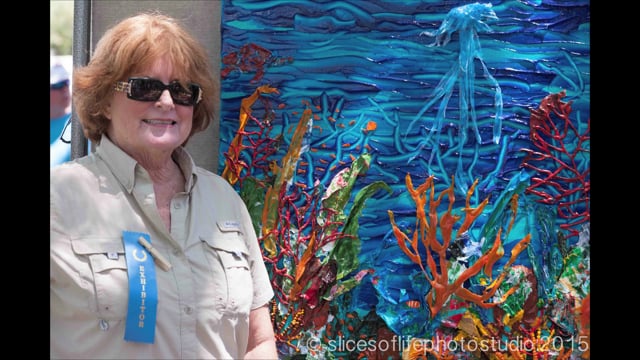 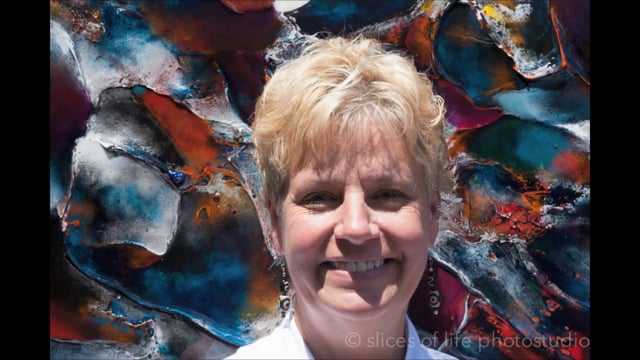 What are the eight flags?

In 1573, Spanish Franciscans establish the Santa Maria mission on the island, which is named Isla de Santa Maria. The mission was abandoned in 1680 after the inhabitants refuse a Spanish order to relocate.

British raids force the relocation of the Santa Catalina de Guale mission on St. Catherine’s Island, Georgia, to the abandoned Santa Maria mission on the Island in 1685.

In 1702, this mission was again abandoned when South Carolina’s colonial governor, James Moore, leads a joint British-Indian invasion of Florida.

The Treaty of Paris in 1763 ratifies Britain’s victory in the Seven Years’ War, ceding Florida to Britain in exchange for Havana and nullifying all Spanish land grants in Florida. The Proclamation of 1763 established the St. Mary’s River as East Florida’s northeastern boundary.

In 1783, the Second Treaty of Paris ends the Revolutionary War and returns Florida to Spain. British inhabitants of Florida had to leave the province within 18 months unless they swore allegiance to Spain.

In 1811, surveyor George J. F. Clarke plats the town of Fernandina, named in honor of King Ferdinand VII of Spain.

With the approval of President James Madison and Georgia Governor George Mathews in 1812-1813, insurgents known as the “Patriots of Amelia Island” seize the island. After raising a Patriot flag, they replace it with the United States Flag.

American gunboats under the command of Commodore Hugh Campbell maintain control of the island until Spanish pressure forces their evacuation in 1813.

Spanish forces erect Fort San Carlos on the island in 1816. Led by Gregor MacGregor in 1817, a Scottish-born soldier of fortune, 55 musketeers seize Fort San Carlos, claiming the island on behalf of the “Green Cross.”

Hubbard and Irwin later join forces with the French-born pirate Luis Aury, who lays claim to the island on behalf of the Republic of Mexico. U. S. Navy forces drive Aury from the island, and President James Monroe vows to hold Amelia Island “in trust for Spain.”

On January 8, 1861, two days before Florida’s secession, Confederate sympathizers (the Third Regiment of Florida Volunteers) take control of Fort Clinch, already abandoned by Federal workers who had been constructing the fort.

General Robert E. Lee visits Fort Clinch in November 1861 and again in January 1862, during a survey of coastal fortifications.

Union forces, consisting of 28 gunboats commanded by Commodore Samuel Dupont, restore Federal control of the island on March 3, 1862 and raise the American Flag.